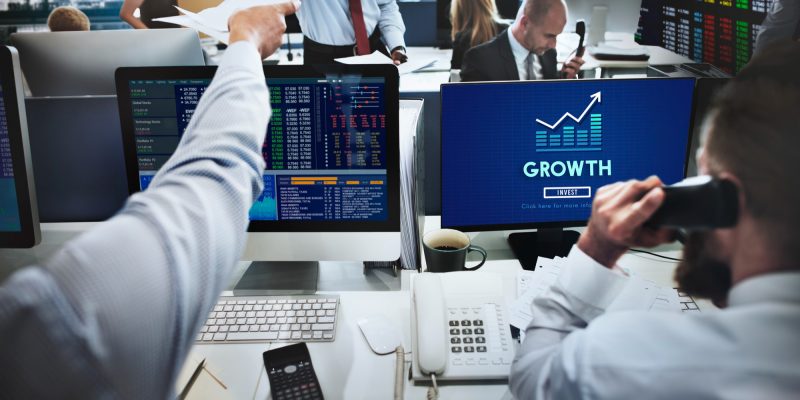 Gold futures edged higher Tuesday, extending a bounce from a three-month low as the U.S. dollar backed off from a nearly two-decade high.

“Gold is on an uptrend,” Sameer Samana, senior global market strategist at the Wells Fargo Investment Institute, wrote in a weekly client note.

The dollar has been calling the tune for gold in recent weeks. The ICE U.S. Dollar Index
DXY,
-0.80%
has pushed to its highest in around 20 years as the Federal Reserve has kicked off an aggressive interest rate-hiking cycle in a bid to get inflation under control. A stronger dollar is seen as a negative for commodities priced in the currency, making them more expensive to users of other currencies.

“A weaker dollar and slight retreat in Treasury yields were seen as key factors triggering a move to the upside. Regardless of recent gains, the precious metal is certainly not out of the woods yet,” said Lukman Otunuga, senior research analyst at FXTM, in a note.

U.S. retail sales released Tuesday pointed to a solid economic backdrop, rising 0.9% in April, slightly below the 1% advance forecast by economists surveyed by The Wall Street Journal. Industrial production gained 1.1% in April, according to the Fed, topping expectations for a 0.5% gain.

The Conversation: It’s impossible to determine your personal COVID-19 risks and frustrating to try—but you can still take action

Crypto: This 24-year-old quit his job at hedge fund powerhouse Citadel to build on Terra. It collapsed two months later 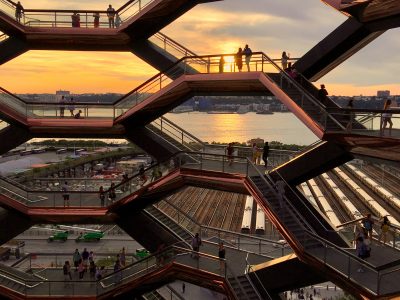