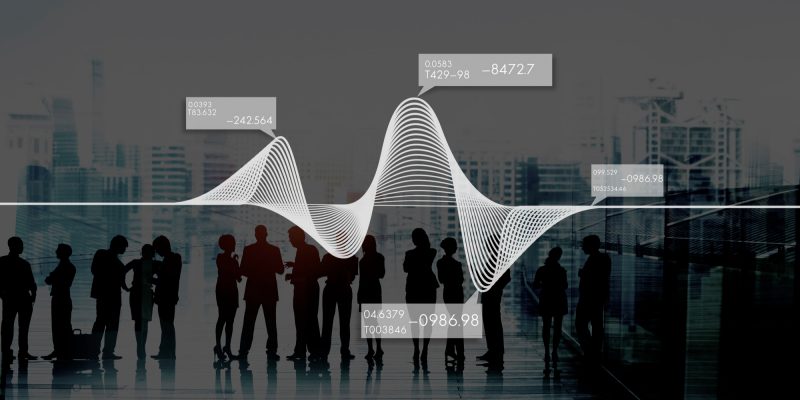 How are stock-index futures trading?

On Monday, the Dow industrials finished less than 0.1% higher, the S&P 500 closed 0.4% lower and the Nasdaq Composite fell 1.2% to 11,662.79. The declines followed another losing week for all three major indexes amid a selloff that’s seen the S&P 500 fall to the brink of a bear market and tech shares crater.

Investors looked determined to shake off a rough start to the week, with Nasdaq futures surging after a bullish session on Hong Kong’s Hang Seng Index
HSI,
+3.27%,
which closed up 3.2%.

U.S. retail sales painted a picture of a solid economic backdrop, rising 0.9% in April, slightly below the 1% advance forecast by economists surveyed by The Wall Street Journal. Auto dealers led the way but most major retail categories posted gains. The increase in sales in March, meanwhile, was raised to 1.4% from an original 0.7%.

“Retail sales in April show that the consumer is weathering the inflationary headwinds, rising for the fourth consecutive month,” said Jeffrey Roach, chief economist at LPL Financial, in emailed remarks.

“If pricing pressures can moderate enough to relieve some of the pressure on consumers, we expect a rebound in economic growth in Q2. The control group, the category that goes directly into GDP accounting, rose 1% in April,” Roach said.

However, shares of retailing giant Walmart Inc. WMT fell 7% in premarket trading after it reported fiscal first-quarter profit that missed expectations. Analysts were wary of a slowdown for Walmart amid rising inflation given the retailer’s exposure to lower-income customers. Shares of Home Depot, on the other hand, surged after upbeat results.

In other U.S. data published Tuesday, industrial production rose 1.1% in April, the Federal Reserve reported Tuesday, topping expectations for a 0.5% gain. Capacity utilization rose to 79% in April from 78.2% in the prior month. The capacity utilization rate reflects the limits to operating the nation’s factories, mines and utilities. Economists had forecast a 78.6% rate.

Market watchers have been trying to determine whether stocks have fallen enough to warrant a bounce for hard-hit equities, notably in the tech sector.

China’s top economic official gave a public show of support for digital platform companies Tuesday, suggesting Beijing may be ready to let up on a year-long clampdown on technology giants as it battles a slowing economy.

JPMorgan raised the ratings for the stocks of seven Chinese tech firms on Monday, to overweight from underweight. “Only in March analysts at the bank had called the sector ‘uninvestable,’” said Neil Wilson, chief market analyst for Markets.com, in a note to clients.

However, Bank of America’s May global fund manager released Tuesday showed the highest cash levels since the Sept. 11, 2001 attacks in the U.S., the biggest short position on tech stocks since August 2006, and the biggest equity underweight since May 2020.

Federal Reserve Chairman Jerome Powell is due to speak at The Wall Street Journal’s Future of Everything event at 2 p.m., followed by appearances from Cleveland Fed President Loretta Mester, and after the market close, Chicago Fed President Charles Evans.

What companies are in focus?

Shares of Twitter Inc.
TWTR,
-0.66%
rose 0.8% after Tesla Inc.
TSLA,
+3.02%
CEO Elon Musk tweeted that his $44 billion deal for Twitter ‘cannot move forward’ without more data on spam bots. Twitter, meanwhile, said in a statement filed with the U.S. Securities and Exchange Commission that it was committed to its deal to be bought by Musk for $54.20 a share.

How are other assets trading?

See interviews with Fed Chairman Jerome Powell, the CEOs of companies including Wells Fargo, Moderna and FanDuel. Register for virtual access to The Wall Street Journal’s Future of Everything Festival, May 17-19. (Select virtual pass for complimentary access.)

The Fed: Fed’s Powell says a ‘softish landing’ for U.S. economy is plausible

Market Extra: Pre-merger SPACS? Why some investors are seeking shelter from inflation and market volatility in this unlikely hiding place 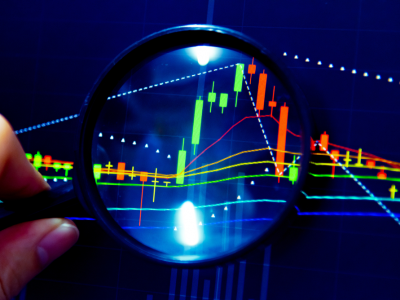