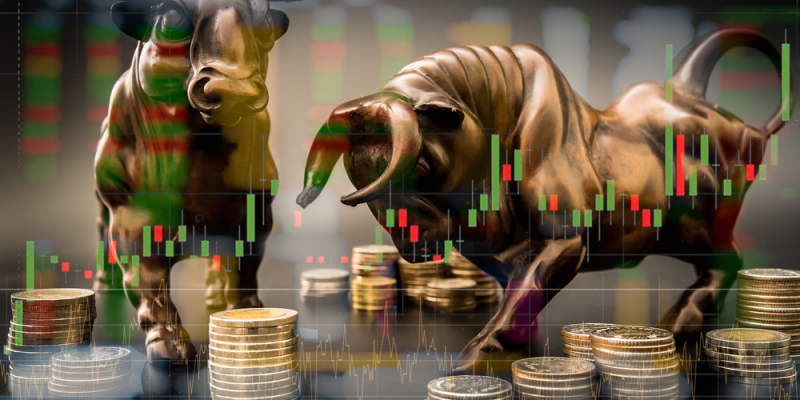 The Dow Jones Industrial Average’s selloff on Monday puts it on track to make it unanimous: All of the Big 3 market indexes have now produced the bearish pattern of lower lows and lower highs, suggesting the stock market may now officially be in a downtrend.

There are also those who suggest that despite the volatile movement, the market remains a bit too quiet for the current lows to be the last.

Based on the Dow Theory of market analysis, which has remained relevant among Wall Street chart watchers for over a century, a pattern of lower highs and lower lows is what defines a downtrend. Read more about the Dow Theory.

The Dow industrials has now matched the downtrend confirmed by the S&P 500 index
SPX,
-3.25%
on April 29, when it closed below its March 8 closing low.

The Nasdaq Composite Index COMP had also already confirmed a downtrend, on April 26, when it closed below its March 14 low.

The S&P 500 backed up its downtrend with a five-week losing streak through Friday, only the ninth time the index has done that since 1992.

“While the sample size is small, persistent weakness like this has been a harbinger of additional selling in the months ahead more often than not over the last 30 years,” Frank Cappelleri, technical analyst at Instinet, a Nomura company, wrote in a note to clients.

And after all the selling that has already occurred, that has led to a number of oversold technical readings, some market watchers see signs that indicate there are still those who haven’t finished selling.

“The volume over the past two weeks is unimpressive relative to both the volatility and weakness,” wrote Mike O’Rourke, chief market strategist at JonesTrading. “This equity market appears very far from any type of capitulatory mindset.”

So what’s next for the Big 3 indexes?

Earnings Outlook: Rivian reports earnings this week with stock under more pressure than ever