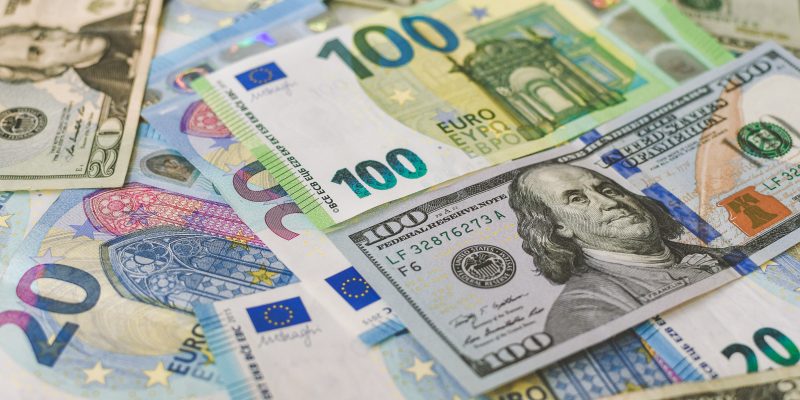 The probability of a “hard landing” for the U.S. economy has jumped, with stock and bond investors worried about slowing economic growth, according to Morgan Stanley’s wealth-management division.

“The stock- and bond-market downturn has advanced to behavior resembling a classic cyclical bear market rather than simply a correction,” said Lisa Shalett, chief investment officer at Morgan Stanley Wealth Management, in a note Monday.

“With Federal Reserve policy still poised to accelerate the pace of tightening, with balance-sheet reduction entering the mix and inflation proving somewhat stubborn,” she wrote, “investors are shifting their gaze toward potential for a growth scare if not an outright recession.”

Morgan Stanley sees a 27% chance of recession in the next 12 months, with the probability jumping from just 5% in March, according to the note. Shalett said the Institute for Supply Management’s manufacturing PMI index, a gauge of U.S. factories, also is “signaling concern,” as it shows growth is decelerating.

Both stocks and bonds have suffered this year as the Fed seeks to battle inflation by raising interest rates. “A portfolio with equal parts stocks and bonds would have been down more than 10% in the last six months, the worst experience since the financial crisis,” Shalett wrote. “With the inflation fight now on in earnest and the Fed policy regime turned hawkish, the rise in interest rates has been punishing.”

Major U.S. stock benchmarks ended mixed Monday amid concerns over global economic growth, with the Dow Jones Industrial Average
DJIA,
+0.08%
eking out a 0.1% gain, the S&P 500
SPX,
-0.39%
slipping 0.4% and the Nasdaq Composite
COMP,
-1.20%
dropping 1.2%, according to FactSet data. The Federal Reserve Bank of New York said Monday that its Empire State business conditions index, a gauge of manufacturing activity in the state, plunged 36.2 points to negative-11.6 in May.

The market is “trying to decide if the Fed is going to be able to engineer somewhat of a soft landing, or if the Fed is trying to thread a needle that is too small and is heading toward a policy mistake,” said Ed Clissold, chief U.S. strategist at Ned Davis Research, in a phone interview Monday. The Fed is aiming to tame hot inflation by raising rates without causing a recession, or achieving a so-called soft landing.

Read: Stock market’s ‘ultimate lows’ are still ahead as investors have not yet capitulated, says B. of A.

Clissold said that over the next several weeks the market will probably continue to see high volatility while “testing” recent lows to gauge to what extent selling may be “exhausted.”

The S&P 500 is currently in correction territory, having tumbled almost 16% this year, while the technology-heavy Nasdaq Composite is in a bear market, having dropped more than 25% so far in 2022, according to FactSet data.  A correction is defined as a fall of at least 10% from a recent peak, while a bear market is entered after a 20% slide.

Read: ‘Nowhere to hide?’ What’s next as stocks slump toward bear market amid stagflation fears

“As the market narrative turns to the possibility of recession, investors should look for bonds once again for portfolio protection,” she said. “Diversification is not dead.”

Ned Davis’s Clissold told MarketWatch that he is underweight equities, overweight cash and has bonds at “market weight.” Ned Davis moved to “market weight” for bonds, from underweight, a couple of weeks ago on the expectation that investors’ focus on inflation fears would start to shift to “growth fears,” he said.

In an environment resembling a cyclical bear market, “negative catalysts are not only higher rates and lower valuation multiples, but an actual rollover in earnings growth momentum,” according to Shalett’s note. “During this phase, balance-sheet strength and credit markets come under greater scrutiny,” she wrote.

Hunter Hayes, a portfolio manager at Intrepid Capital who mainly invests in high-yield corporate bonds, said in a phone interview Monday that in the past couple of months he has added to debt positions in pawn loans provider Ezcorp Inc.
EZPW,

and Turning Point Brands Inc.
TPB,
+1.16%,
with the expectation that those businesses should hold up well during an economic downturn.

“First-quarter earnings season was solid by just about any measure, but based on recent market behavior it’s obvious that, in general, market participants paid little attention,” wrote Jeff Buchbinder, equity strategist for LPL Financial, in an emailed note Monday. “This is a macro-driven market, so it will likely take positive macro developments, i.e., better news on the inflation front, to turn stocks around.”

Although aiming for a soft landing, the Fed is under pressure to accelerate the pace of monetary tightening to tame inflation that’s “showing little sign of letting up,” she wrote. “This is increasingly problematic,” she said, pointing to such “complicating factors” as the Russia-Ukraine war and China’s COVID-19 lockdowns.

“All told, this suggests global growth may be decelerating more quickly than forecast,” Shalett warned.

NerdWallet: What is a high-deductible Medigap plan, and is it worth the cost?

The Moneyist: ‘It’s a real source of stress’: My friend, 67, asked a trustworthy nephew to be his executor, but he has not made time for him in 2 years — even to sign papers 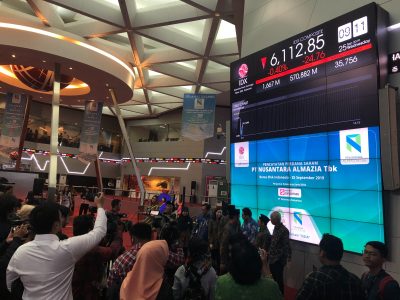