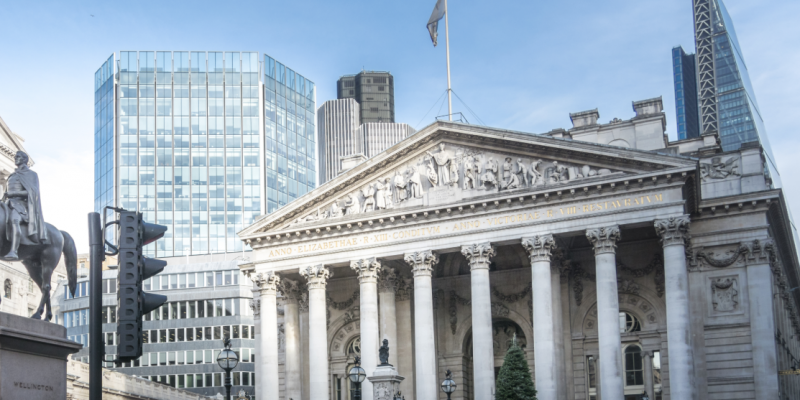 Looking at it one way, an investors’ weekend could feasibly begin on Wednesday if timed right.

That’s according to new data from Bank of America that reveals Thursdays and Fridays have turned into the biggest days for selling stocks so far in 2022, as investor demand turns to one highly popular asset so far this year.

“In our view, investors are more reluctant to hold risky assets over the weekend due to (1) the ongoing war in Europe, (2) the withdrawal of central bank liquidity increasing ‘price gap’ risks, which supports demand for the [U.S. dollar],” said strategists Howard Du and Vadim Iaralov, in a note to clients released Monday.

Much of that stock selling is seen at the opening of those two sessions, with Monday afternoons marking the biggest retracements of those selloffs, the strategists said.

The cumulative equity loss for Thursdays has been negative 10.6% and 7.9% for Fridays, while cumulative U.S. dollar returns for those days has been 1.9% and 2.2%, respectively. Most of the dollar gains are occurring before the U.S. stock markets open, they noted.

The dollar, meanwhile, tends to partially retrace that bid higher on Wednesday, with bigger moves seen during Federal Open Market Committee meeting Wednesdays. Du and Iralov said that’s a reflectment of investors buying dollars ahead of an expected hawkish Fed meeting and then “selling the fact” afterward.

For investors looking for further clues to U.S. equity movements, the strategists noted that Canadian
CADUSD,
-0.53%
and Australian dollars
USDAUD,
+1.42%
have been the most highly correlated to stocks in 2022. “These two currencies have also had the greatest loss against the U.S. Dollar on Thursdays and Fridays, coinciding with the bearish day-of-the-week seasonality for the U.S. market.

So with Thursday and Friday out for stocks, and Wednesday perhaps a day to start pondering and getting ready to sell, that means Turnaround Tuesday may be the only reliable day left for investors.

Next Avenue: Generation X is the least confident about retirement — inflation and higher interest rates on debt are concerns