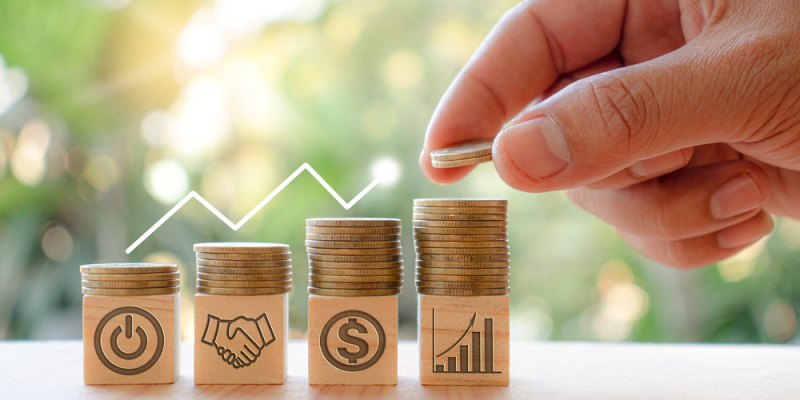 Fears of a high US CPI data release later today are hurting stocks and bonds.

The Japanese Yen weakened again yesterday, with the USD/JPY currency pair reaching as high as JPY125.75, after Governor Kuroda reiterated the importance of the Bank of Japan’s 2% inflation policy and stated that the Bank’s ultra-loose monetary policy will continue until that inflation target is reached. The USD/JPY currency pair closed Friday at a multi-year high closing price. The pair looks likely to rise further over the coming days as it continues to show bullish momentum. However, the Japanese Finance Minister has tried to “talk down” excessive volatility, as the Japanese Financial establishment would like the Yen to fall more slowly.
Advertisement

The yen is a popular asset during turbulent times.

There will be a release of US CPI (inflation) data later today which will be closely watched. The release is already worrying the market, which is seeing stock and bond markets fall almost everywhere. A White House adviser has already signaled that today’s print is likely to be “elevated”. Today’s data will begin to show the inflationary impact of the war in Ukraine. An monthly inflation rate of 1.2% is expected.The Forex market is now dominated by not only weakness in the Japanese Yen but also strength in the US Dollar, which reached a long-term high yesterday.Global stock markets are mostly lower along with US Treasuries, due partially to ongoing concerns over inflation and rising rates. The 10-Year US Treasury yield has hit a 3-year high of 2.80% after rising strongly over recent days.Agricultural commodities mostly rose during yesterday’s session, with sugar and corn reaching new highs.Bitcoin has continued to trade lower below $40k after decisively breaking below the former support level at $41,707.Daily new coronavirus cases globally fell last week for the third consecutive week.It is estimated that 64.8% of the world’s population has received at least one dose of a coronavirus vaccination, while approximately 6.3% of the global population is known to have contracted the virus at some stage.Total confirmed new coronavirus cases worldwide stand at over 500 million with an average case fatality rate of 1.24%.The rate of new coronavirus infections appears to now be increasing only in Barbados and Taiwan.A hard testing lockdown continues into its third week in Shanghai, China but will begin to be eased in some areas, despite the city again reporting a record number of confirmed new coronavirus cases yesterday.

How to Protect Your Money from a Stock Market Crash

How to Calculate Dividends the Easy Way 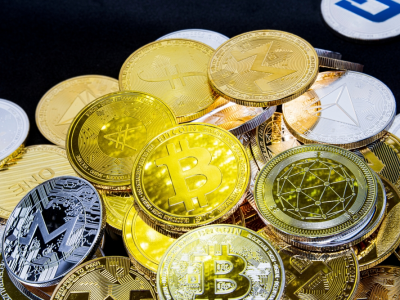