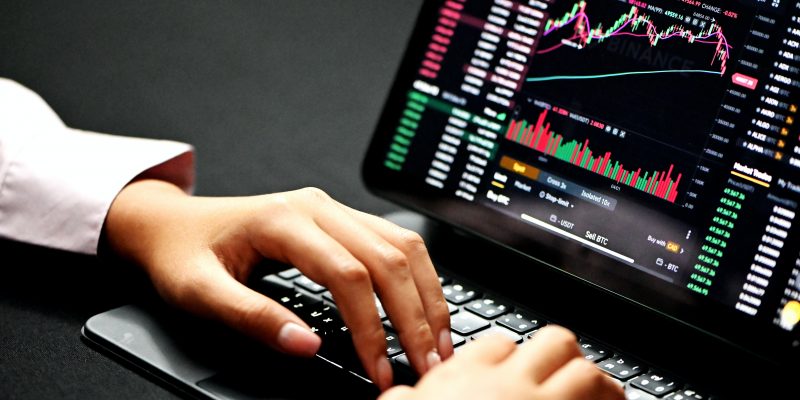 The European Central Bank is likely to raise its deposit rate out of negative territory by the end of September and could lift it further, ECB President Christine Lagarde said on Monday.

“Based on the current outlook, we are likely to be in a position to exit negative interest rates by the end of the third quarter,” Lagarde said in a blog post published on the ECB’s website, and reported by Reuters.

“If we see inflation stabilising at 2% over the medium term, a progressive further normalisation of interest rates towards the neutral rate will be appropriate,” Lagarde added, even opening the door to raising rates further “if the euro area economy were overheating”.

The ECB’s deposit rate is currently -0.5%, meaning banks are charged to park cash at the central bank.

Vincent Mortier, the chief investment officer at Europe’s largest fund manager, Amundi, said earlier this month that the single currency could hit parity against the dollar within six months, amid fears of recession for the region. The economy’s post COVID recovery has been complicated by Russia’s invasion of Ukraine that has sent prices of energy and other commodities soaring.

: Inheriting a house? Read this before you make any rash decisions