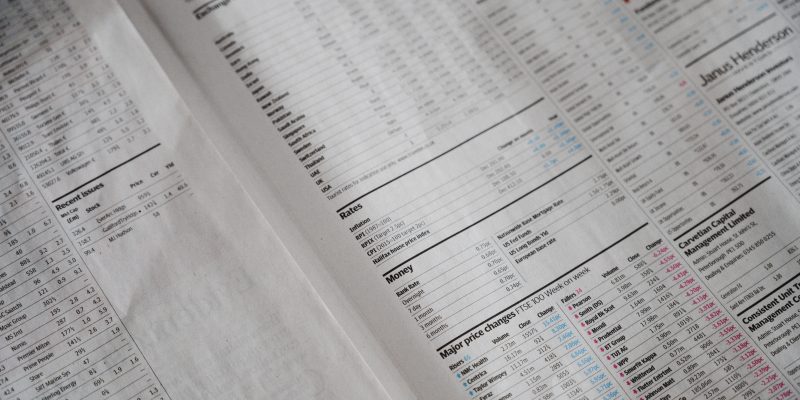 AppLovin Inc. shares rallied in the extended session Wednesday after the app-monetization company’s executives said they expect about $2 billion from their software business alone in 2023 and could sell their apps business.

AppLovin
APP,
-5.90%
shares, which were halted for trading soon after the market closed, rallied as much as 50% at one point after earnings results were announced, and were last up around 27% in the extended session.

The Palo Alto, Calif.-based company offers marketing, monetization and analytics software that helps app developers grow their businesses, similar to the software Unity Software Inc.
U,
-37.05%
sells to videogame makers. It also owns a portfolio of more than 200 free-to-play mobile games, part of a business that executives intend to separate structurally from the software business and review, which they said Wednesday “could result in the retention, restructure or sale of certain assets, or no change at all to our Apps portfolio.”

“Given our recent outperformance of our technology, our Software Platform’s current scale, and the immense reach of our MAX solution, we can greatly reduce our reliance on the data from our Apps,” the company said in its shareholder letter. “Therefore, we have decided to operate our Apps business as if a standalone business rather than a strategically integrated asset.”

The optimistic color on the software business contrasts with Unity, which reported late Tuesday. Unity’s stock was savaged Wednesday, losing more than a third of its value after it revealed a flaw in its ad-targeting tool, which used inaccurate data from an end user’s engagement and platform performance data. Unity’s ad-targeting and monetization service appeared able to work around Apple Inc.’s
AAPL,
-5.18%
opt-out of using Identifier for Advertisers, or IDFA, in its privacy update, a change that has roiled online-ad companies like Meta Platforms Inc.’s
FB,
-4.51%
Facebook.

Additionally, AppLovin said its board approved a $750 million share buyback for the company. Shares closed the regular session down 5.9% at $27.28, putting them 76% off their record closing high of $114.85 on Nov. 11. In the company’s April 15 initial public offering, shares priced at $80 but closed down nearly 20% in their debut.

The company said it now expects full-year revenue between $3.14 billion and $3.44 billion, while the Street is looking for $3.69 billion.

Shares dropped last quarter when the company provided a 2022 forecast that disappointed Wall Street, calling for full-year revenue between $3.55 billion and $3.85 billion when, at the time, analysts were looking for $3.83 billion.

Analysts surveyed by FactSet had forecast earnings of 4 cents a share on revenue of $815 million.