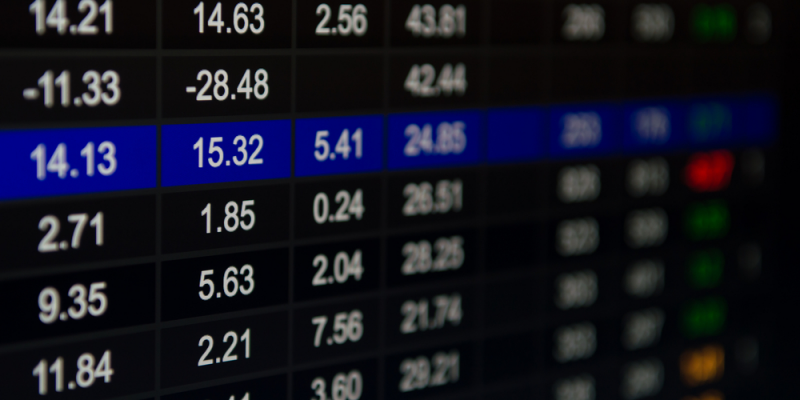 Treasury yields fell for a second day on Tuesday, with the 10-year rate hovering near the 3% level as a selloff in the bond market eased ahead of a busy day of appearances by Federal Reserve officials.

The 10-year yield briefly topped 3.20% on Monday before pulling back. Yields had surged to levels last seen in late 2018 after the Federal Reserve last week delivered a half-point increase in the fed funds rate and announced it would begin unwinding its balance sheet on June 1.

Stocks and bonds both saw volatile trade, with major equity indexes coming under renewed pressure after initially bouncing in the wake of the Fed decision on Wednesday. The S&P 500
SPX,
-3.20%
on Monday finished at its lowest since March 31, 2021.

Worries over the outlook for growth and the potential for stagflation have weighed on stocks and other assets viewed as risky. Inflation data will be in focus Wednesday, with the release of the April consumer price index.

Tuesday, meanwhile, brings a number of appearances by Fed officials.

“Yields down, equities up, a slightly softer dollar; it’s turnaround Tuesday, but not with much conviction!” said Kit Juckes, global macro strategist at Societe Generale, in a note.

“China’s zero-COVID policy still hurts and concerns about its real estate sector haven’t gone away, either. Nor has Europe’s reliance on Russian energy, or the war in Ukraine. Last but by no means least, the Fed is still set to raise rates by 50bp at upcoming meetings. Turnaround Tuesday is a timid affair,” he wrote. 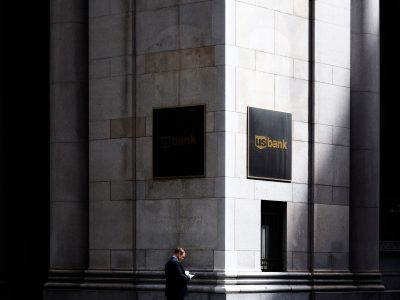